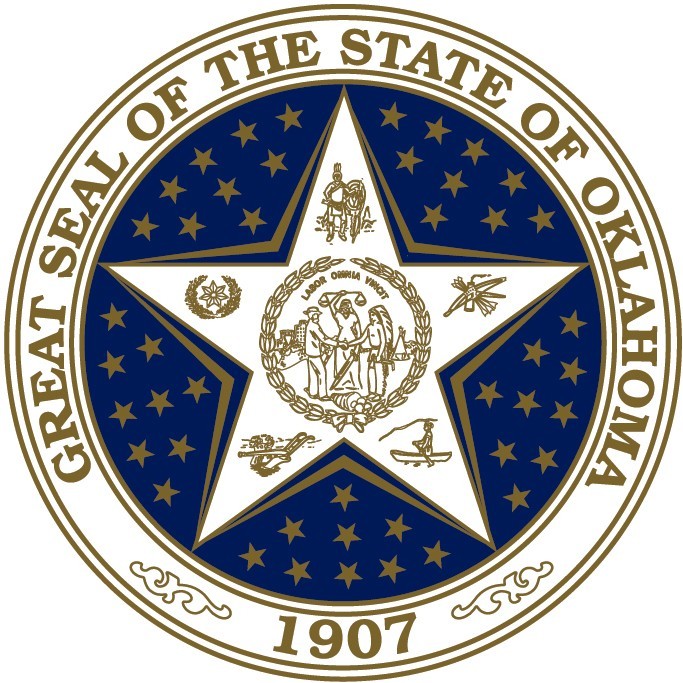 Braden is a 2006 graduate from 28th company, a political science major, and Sprint Footballer (with N*).  He served 7 years in the Marine Corps as an infantry and reconnaissance officer with 2d LAR and 2d Recon. He deployed to Iraq, Afghanistan, and at sea with the 22MEU.  Braden assumed responsibilities as Chapter President in 2017.

Let us know if you are interested in getting involved!